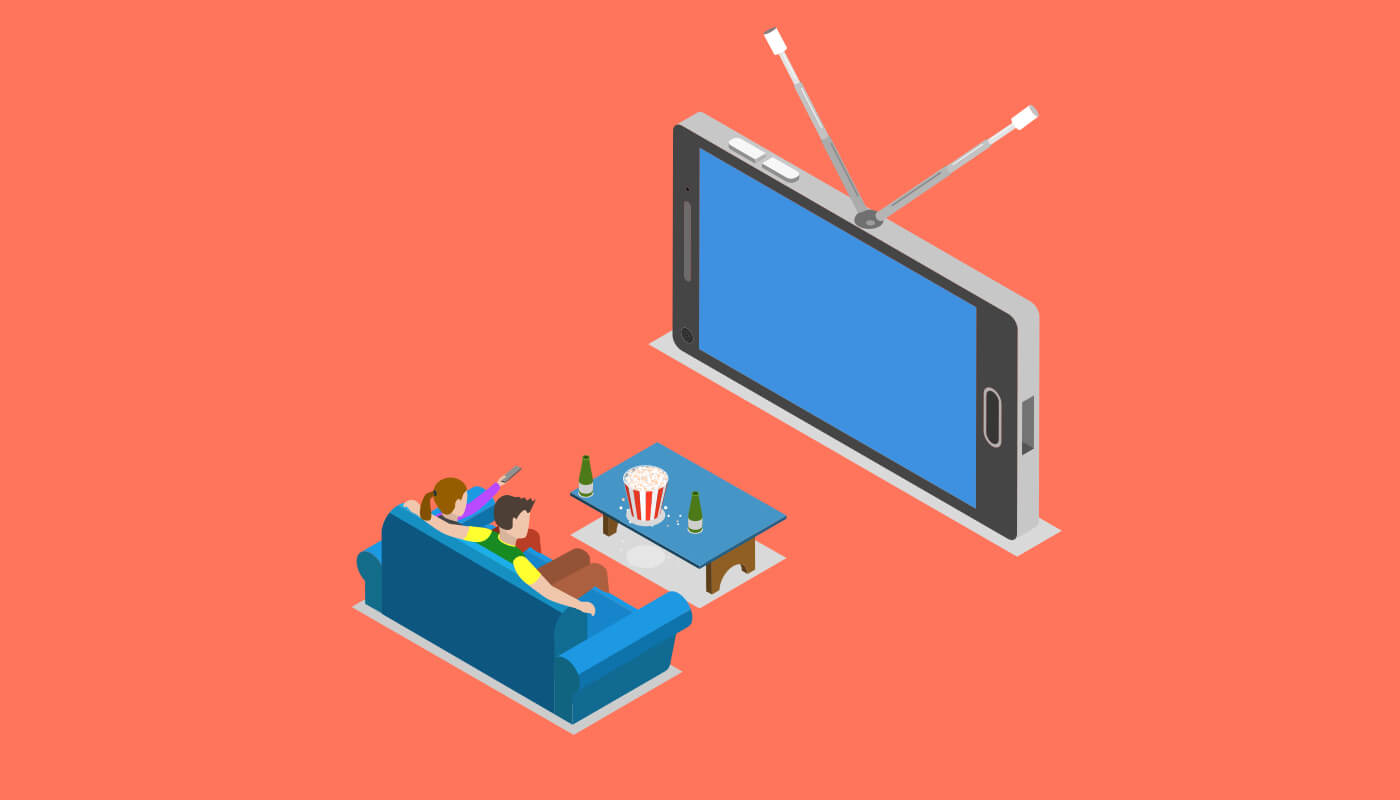 YouTube trends and how to AB test your video ads

Every day, tons of new content is uploaded to YouTube, generating billions of views. A small selection of these videos might become short-lived viral sensations; some videos may provide several minutes of enjoyment while others are likely to be downright terrible, making you wonder why you just wasted 6 minutes of your life. What we’re interested in, however, are the videos pointing toward a significant behavioral and cultural shift taking place on the platform that pulls over 1.8 billion users each month.

With video traffic expected to comprise 80% of all internet traffic by the end of 2019 (Cisco), marketers should pay attention to the following YouTube trends:

Although live streaming isn’t new, it has gained momentum in the last few years. YouTube recently analyzed the top 100 of its popular live streams and found that more than 60% of the streams happened only in the past two years.

In fact, here are the most popular YouTube live streams of 2018:

What does this mean for brands? Simply put, video represents a goldmine of opportunities to reach your audience — and more companies are becoming aware of this. Take Nintendo, for example. The gaming giant uses live streams to speak directly to its customers via company news and product updates. Nintendos’ live streams are known for being fun and creative — and so popular with its audience that some of its live streams have even made it to the YouTube’s top 100 live streams list.

Influencers are the new celebrities

We are now seeing the lines between traditional celebrities and influencers blur, especially on YouTube.

YouTube sensation Shane Dawson gained more than 300 million views last year, redefining the celebrity profile for a new age. His popular YouTube docuseries also shows how fascinated people are by influencers and their lives, an interest that was once reserved for celebrities.

Similarly, Jenna Mourey’s vlogging-style videos on her JennaMarbles channel have attracted over 2 billion video views, making her the second-most popular female on Youtube. Known for her candid reflections on life, Mourey portrays herself as a down-to-earth person with ordinary problems — one of the reasons why she has a large fan base.

Marketers often argue that global marketing efforts should be locally relevant — this is why we often see vastly different versions of ads in various markets. Digitalization, however, has made the world a much smaller place. And a trend playing out on YouTube suggests that viewers are actually more global than we thought. So, instead of thinking locally for a local audience, perhaps we should be thinking locally for a global audience.

Electronics giant LG did precisely that. Their recent ad campaign featured members from popular K-pop band BTS promoting a new smartphone. BTS has fans around the globe, so two versions of the ad were released worldwide: one featuring the stars speaking in Korean and another one with American-English dubbing. Interesting, most fans preferred the original version because they felt they were able to connect more authentically with the band members when they spoke in their native tongue. This is an excellent example of how cultural trends don’t necessarily stop at national borders.

If you’re keen to reach out to a global audience, we suggest AB split testing your campaigns on YouTube before you launch it around the world. Finding out what content resonates best with your target audience is the key to a successful global ad campaign; what works for one brand may or may not work for your brand. To get the ball rolling, try AB split testing your Google Ads (including your search, display, and video campaigns) with this Autopilot template:

These YouTube trends will pave the way for cultural and behavioral shifts in 2019 and beyond. As our customer behaviors evolve, we must consider taking advantage of these shifts and join the global conversation. 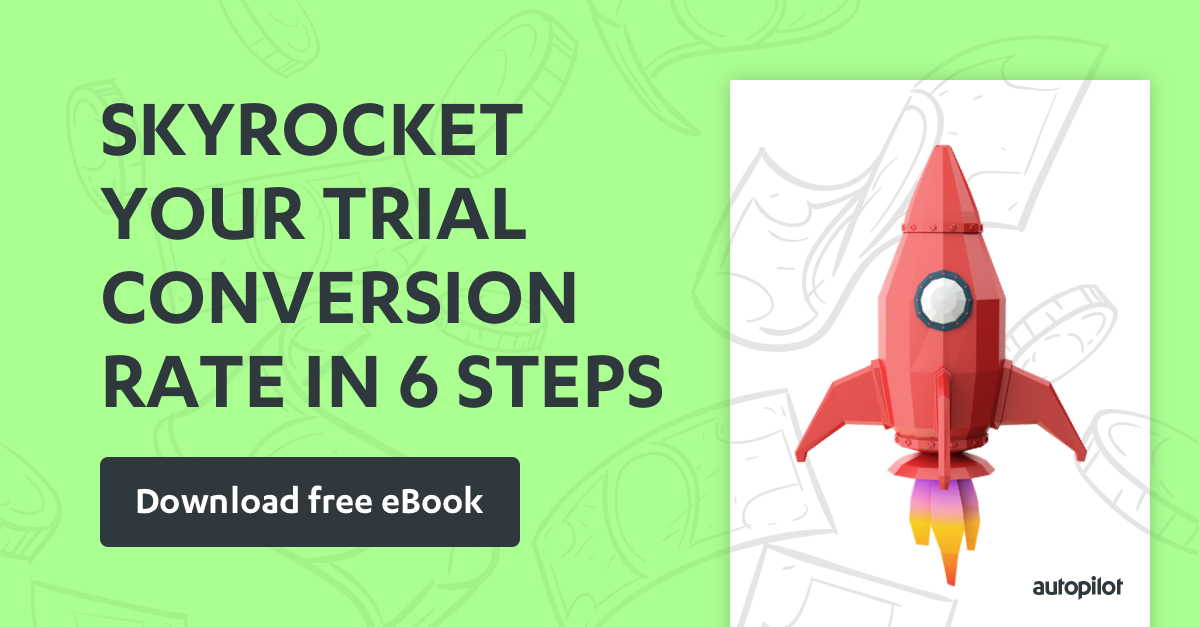 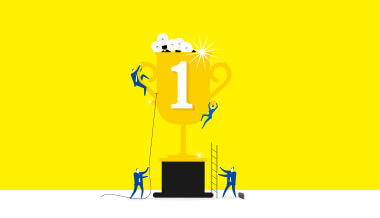 What marketers can learn from successful sales reps 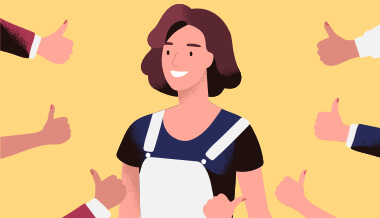 How to earn user trust? 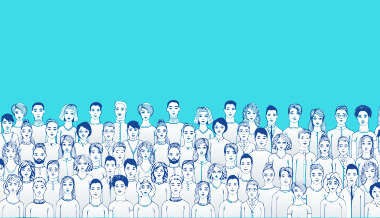